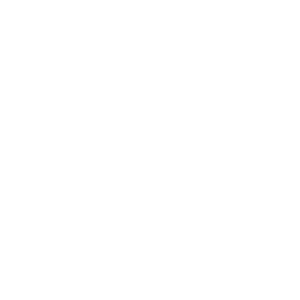 Every journey begins with the right provisions.

Fremont Provisions prepares folks for the journey ahead by providing deliciously wholesome food made with locally sourced ingredients. We connect local farmers with culinarians to create mouthwatering farm-to-table meals that capture the unique flavors of our home region. Our community-oriented practices directly support the health and sustainability of Fremont County and its residents. 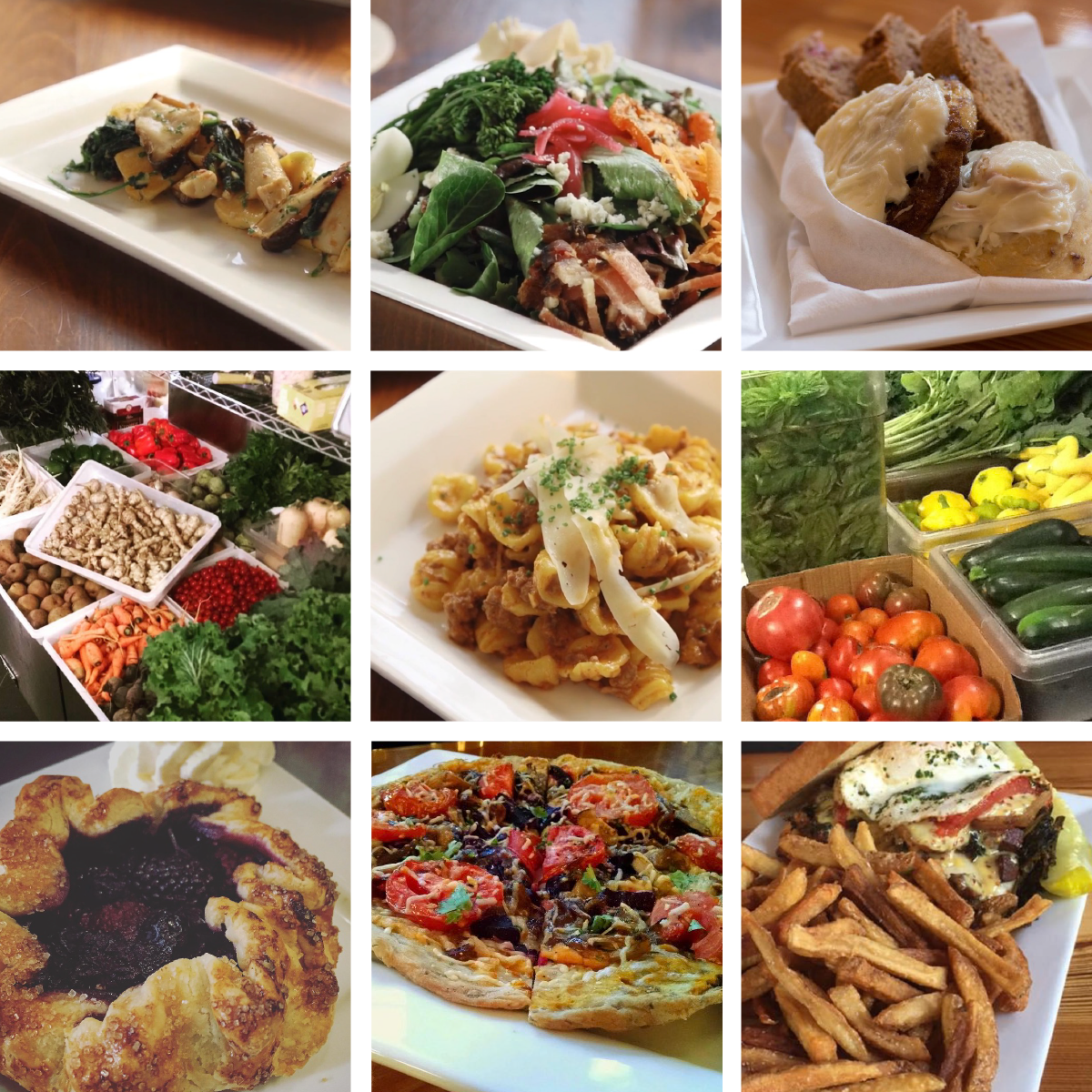 Mercantile and Dining: Situated on Main Street in Cañon City, Fremont Provisions’ location will benefit from local and seasonal tourism. The property lies in the heart of Cañon City’s newly established Historic District and will serve as an ideal dining space for visitors, residents, and foodies alike. Fremont Provisions will house a specialty market featuring locally sourced products, in-house dining, and ready-to-go family meals for those on the move.

Sustainable Food Sourcing and Distribution: Fremont Provisions will be the local sourcing agent for all of Unbridled’s sustainable food and beverage needs. The company will establish relationships with local farmers and artisans for ingredients and regional products to be distributed to partnering restaurants. 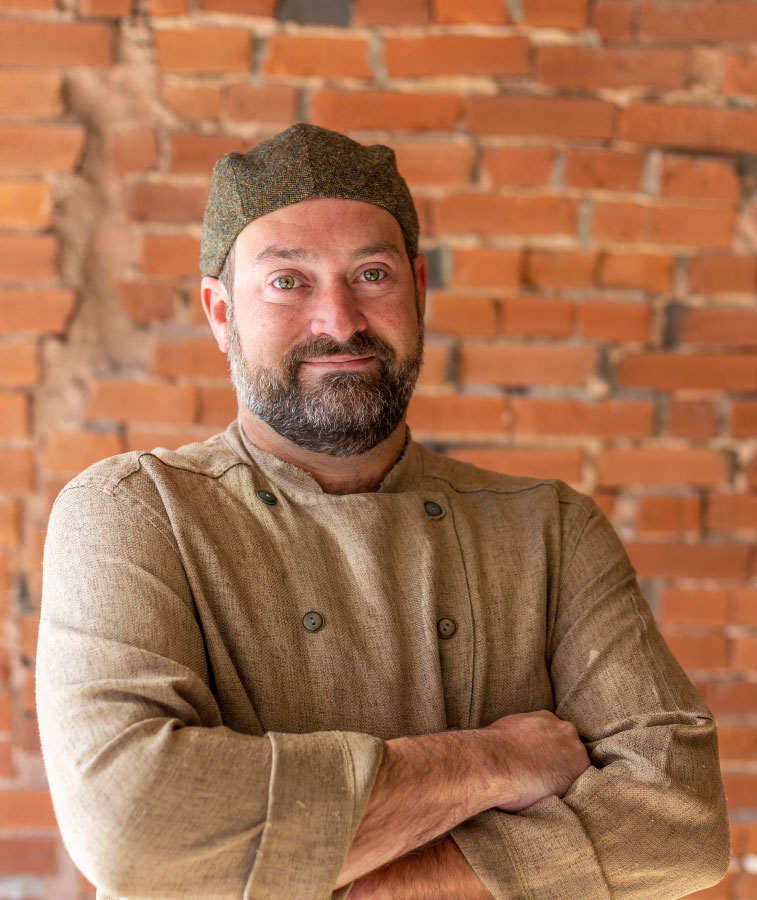 Taylor Miller can hardly remember a time in his life when he didn’t have a passion for food. In fact, he practically grew up in the cooking industry. At an early age, the aspiring chef served in kitchens within the world-class ski resorts of Colorado. It wasn’t long before he decided to devote his life to cooking.

His culinary journey led him to Florida, where he spent his high school years enrolled in college-level courses at the Southeastern Culinary Institute in St. Augustine. He later graduated from Le Cordon Bleu in Dover, New Hampshire, after which he set down roots near the coastal food mecca of Portsmouth and began working in a small boutique restaurant.

It was here that Taylor’s eyes were opened to the wonders of authentic scratch cookery. In the process of learning new culinary skills, he fell in love with the idea of buying ingredients directly from local farmers and fishermen. Taylor enjoys the process of developing a menu using as much locally sourced ingredients as possible.

Now back in Colorado, Taylor hopes to continue sourcing local ingredients and crafting seasonal menus to create memorable dining experiences at Fremont Provisions. While his culinary style has evolved since his days in Portsmouth, his passion for cooking from the heart remains the same as ever.

Our kitchen is located within the historic Annex Building on Main Street. Built in 1903, this local landmark recently underwent extensive renovations. It now features a private event space in the upstairs ballroom and will soon host a full bar and market showcasing regional cuisine on the street level.

Check out our specials for the day: So many option

Burgers, anyone? Stop by to enjoy our Cowboy Burge 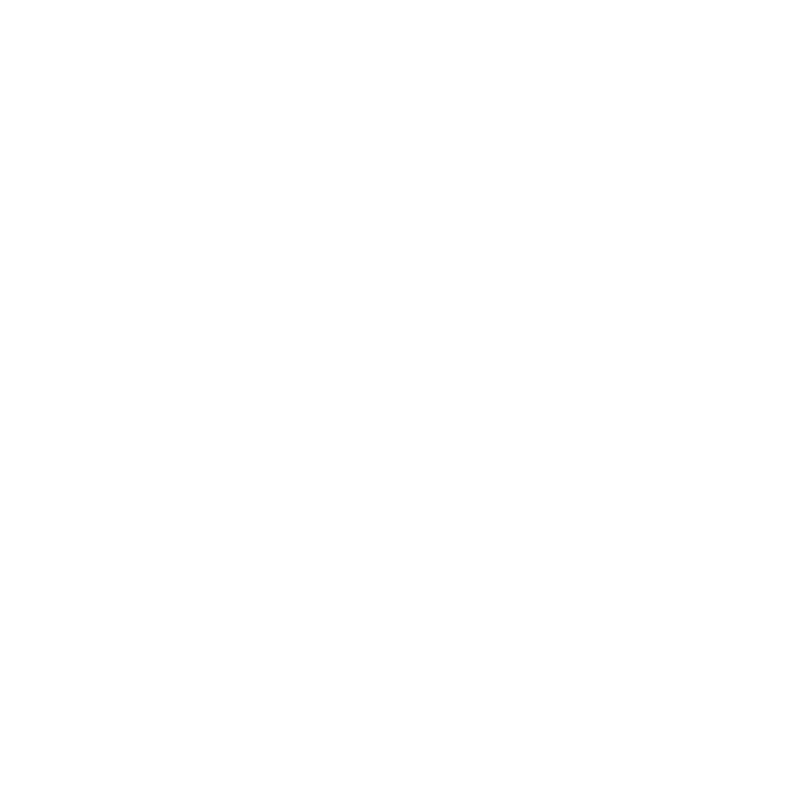